The Bad.  Mesquite tree sap that drips on to the roof reacts with the asphalt binders of fiberglass composition shingles, releasing the protective ceramic granuals.  And in time, holes will develop in the shingles.  Short of removing the trees – sometimes not an easy task to accomplish – it is critically important to keep them trimmed and not overhanging the roof.  The sap is water soluble and a daily roof washing could eliminate damage.

In some cases, you can stop a tree from dripping sap by pruning it. Using a pair of sharp gardening shears, cut off any small branches that are dripping sap. It’s recommended that you prune trees during the spring or fall.

A contributing factor to the amount of sap that is released is relative to the amount of water a mesquite tree receives.  Mesquite trees are drought resistant but can survive – and actually have a better appearance – in very wet soil conditions.  Mesquite trees utilized in the landscape of a home that is irrigated, or that the homeowner waters frequently, for the benefit of the grass or other plantings, will likely release substantially more sap.

The Good.  Mesquite sap, as well as the other parts of the tree – bark, wood, pods – have a myriad of uses that go back hundreds of years, used by Native American people.  Local Indians used the sap not only to secure the arrow points but to attach feathers as well.  And we Texans love our mesquite grilled steaks.

The clear mesquite sap that oozes from the tree was used to treat stomach aches. It is not only edible, but sweet and chewy and was collected, saved and then used to dose ill children, rather like a spoonful of sugar to help the medicine go down.  Mesquite sap was used to treat diarrhea.  The black tar or sap of mesquite trees can be boiled and diluted with water to make eye wash and an antiseptic for open wounds. It was also used on sore lips, chapped skin, as a sunburn lotion, and as a treatment for venereal disease. The sap could also help with wounds, sore throats, and even hemorrhoids. The Yaquis tribe would treat headaches with a mixture of leave pulp and water and then bind the mixture to their forehead. Mesquite was even used for lice, cough, laryngitis, pink eye, and a variety of other ailments.  It’s safe to say that the mesquite is a miracle tree – known by some, as the “Tree of Life.”

The Ugly.  Damage to roofing shingles is not only unsightly but shortens the life expectancy of the roof.  Repairs can be expensive and mismatched shingles installed at various times, can destroy the curb appeal of a residence.  The interesting character of the twisting branches and rough bark, the delicate lacey leaves and the plentiful seed pods can substantially enhance the landscape, but at what cost, once the roof is damaged.  Often, it is recommended to start a severe pruning process for the mesquite tree, in conjunction with planting a new replacement tree – perhaps, a live oak, and kill off the mesquite as the oak tree grows into its own. 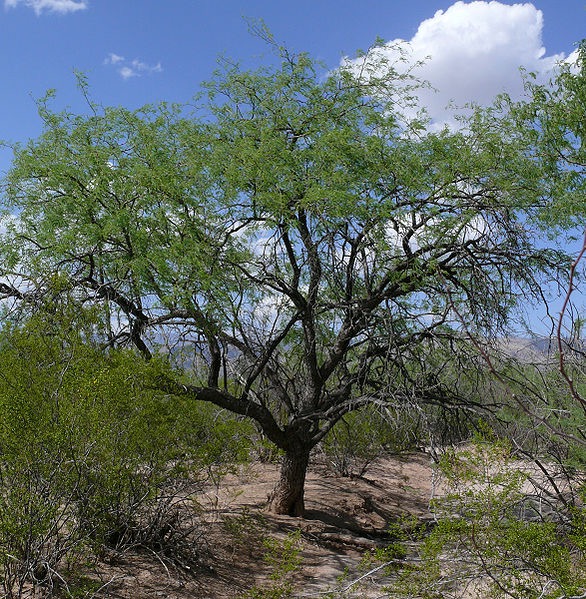 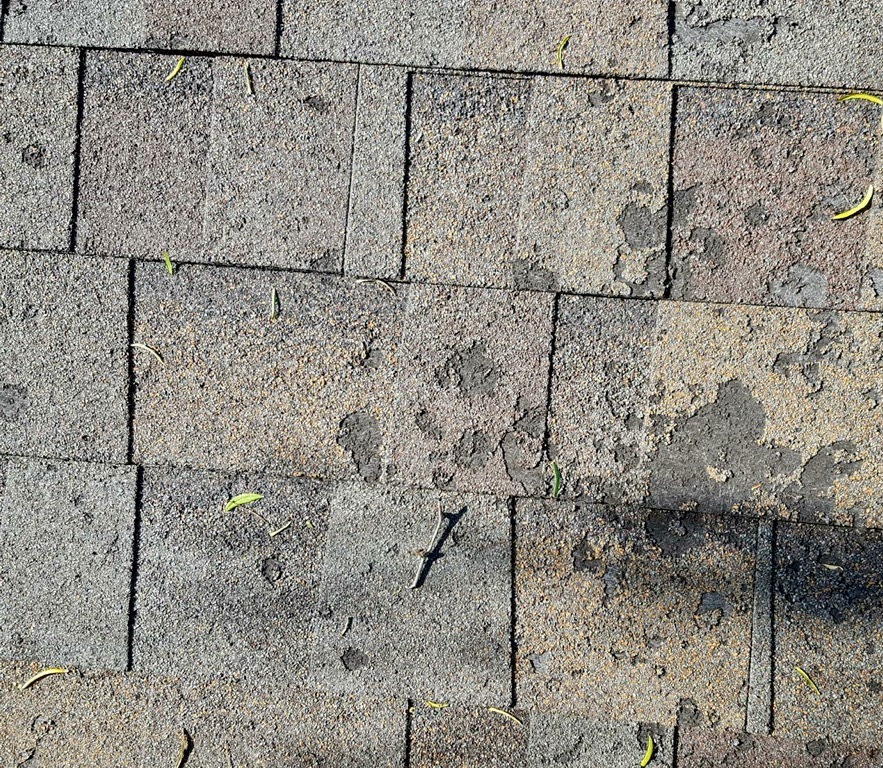 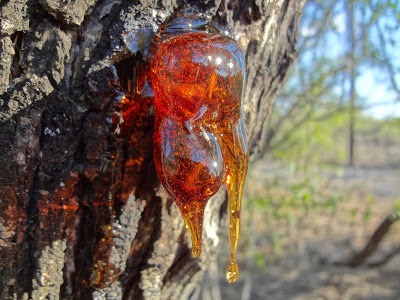